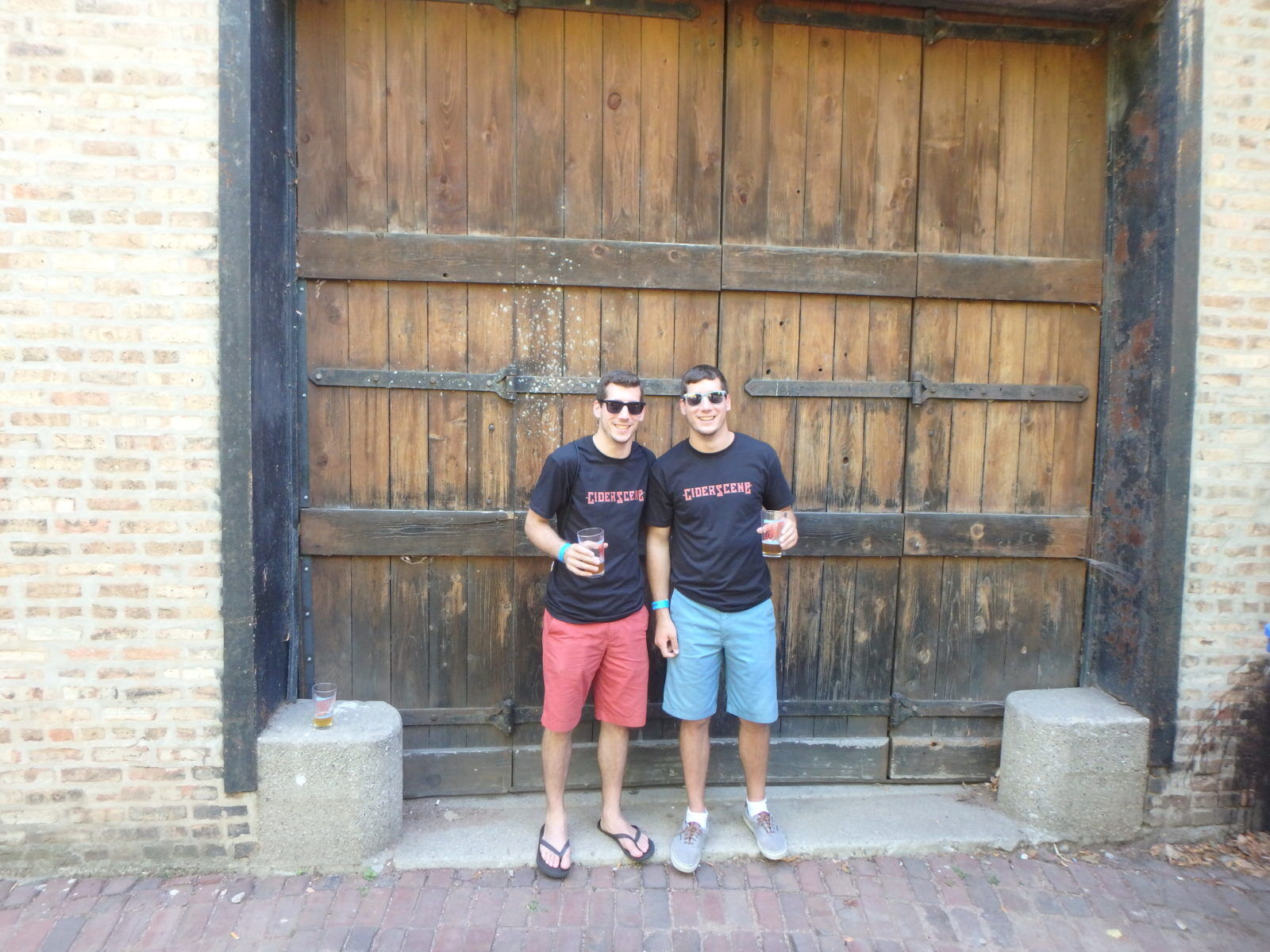 Why Did We Create CiderScene?

Started by twin brothers in 2016, Trevor & Nolan O'Malley wanted to create a space where individuals that like cider or even individuals trying it for the first time can go to learn about this fermented wonder. Our goal is to open beer and wine drinker's minds to the craft of cider making.

We started as simple cider enthusiasts that are trying to take an active role in growing the cider scene in North America and exploring the changes in the cider revolution. We do everything in good fun, trying to take an unorthodox approach to the industry to spark conversation, finding innovative ways to active the cider & non-cider audiences on the web.

We continue to grow our team of passionate cider writers, cookers, and drinkers!

This was the year that baby CiderScene came into this beautiful world.

We've tried over two hundred ciders from across the US & Canada

We love the cider world and will continue to do allwe can to progress the cider industry in our own "ciderscene" fashion. You know, a touch of weird! 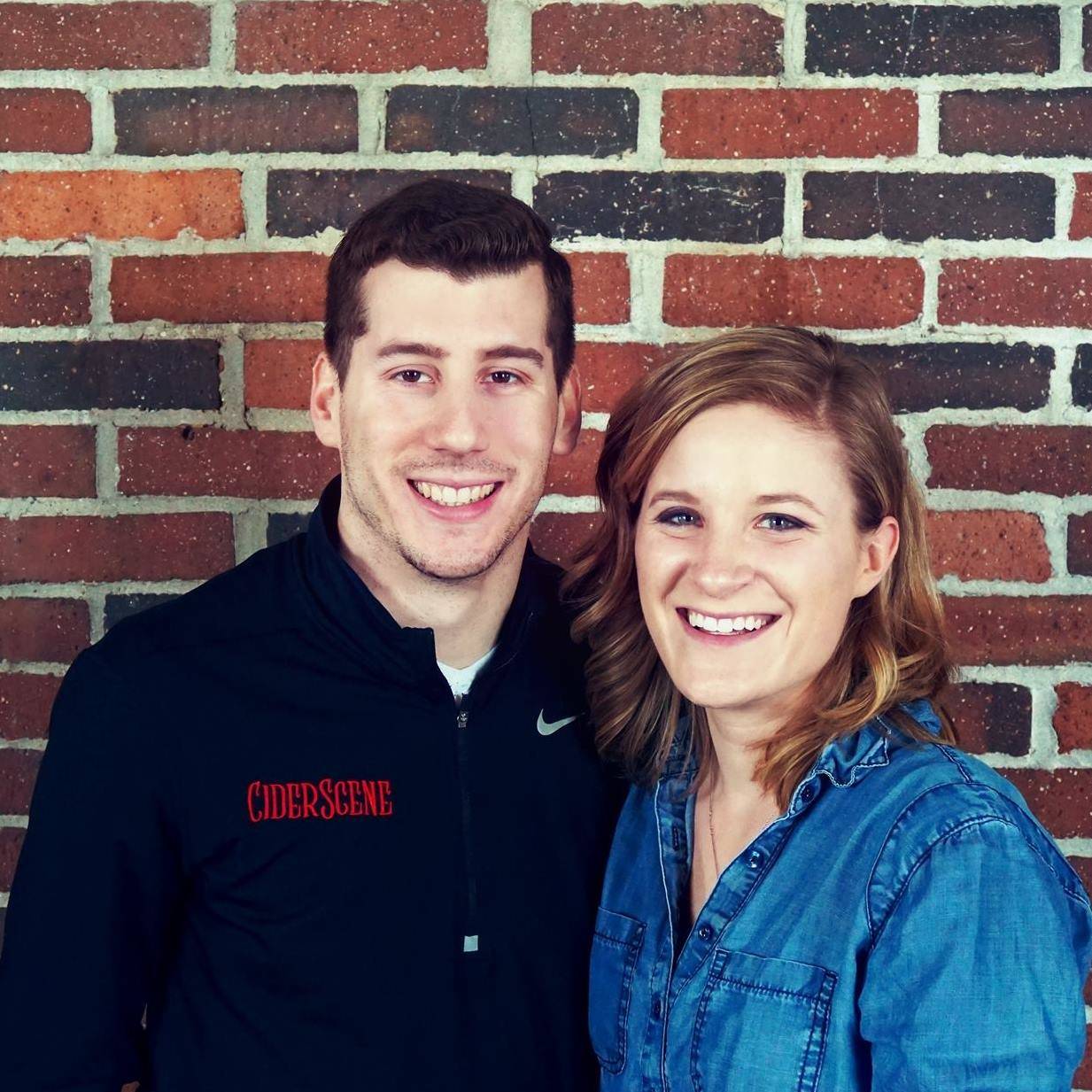 This is Nolan. He lives in Madison, WI. While he is a fan of poetry, he finds himself in consumer marketing for behavioral health facilities across the US. Nolan is one of the owners of CiderScene. He operates the website, writes content, and controls the social media accounts. 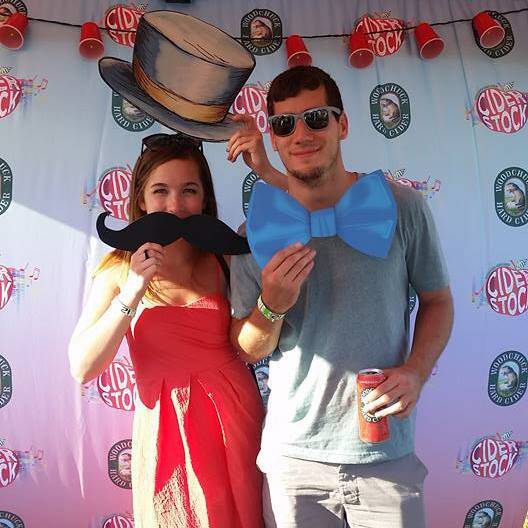 This is Trevor. He lives in the suburbs of Chicago, IL. When he is not throwing back ciders, he works as a mechanical engineer. Trevor is the other owner of CiderScene. He engages in outreach, writes content, and operates the social media accounts. 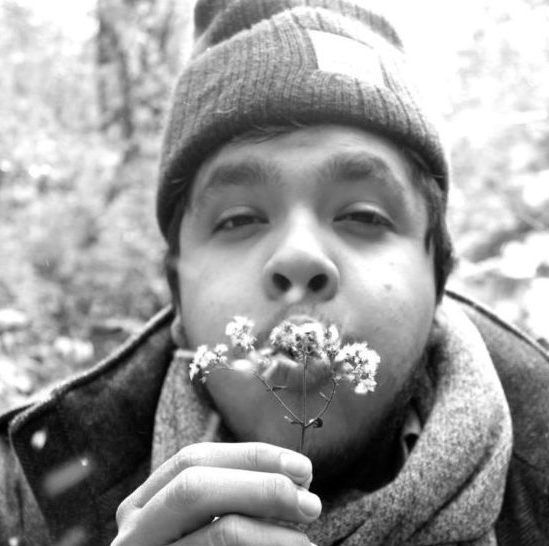 Victor creates all of the graphics for the site. He graduated from the Illinois Institute of Art in Chicago. He has been in graphic design for 7 years. His hobbies include cross stitching, cycling, handyman-ning, and learning more about cider. He also loves caring for his Prince of Darkness, Bowser (his adorable chihuahua).

This is Nic, the face behind txcidergirl. Nic loves to highlight ciders from Texas, since southern states are not usually associated with having a cider scene. She is a recent urban and regional planning grad from UT Austin. In her free time she likes to visit cideries, see live music, hike, and go thrift shopping. Nic hopes to put Austin on the map as a cider destination! 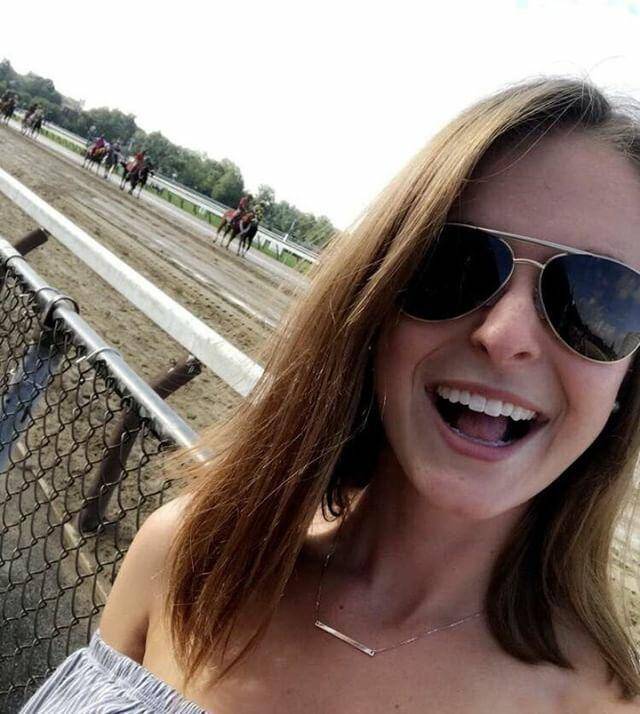 This is Julia. She is a recent college grad who drinks, sleeps, and breathes cider. She studied nutrition and apples are healthy so cider must be too, right? Most of her free time is spent lost in the mountains or riding horses, and she spends almost as much time cooking as she does eating! 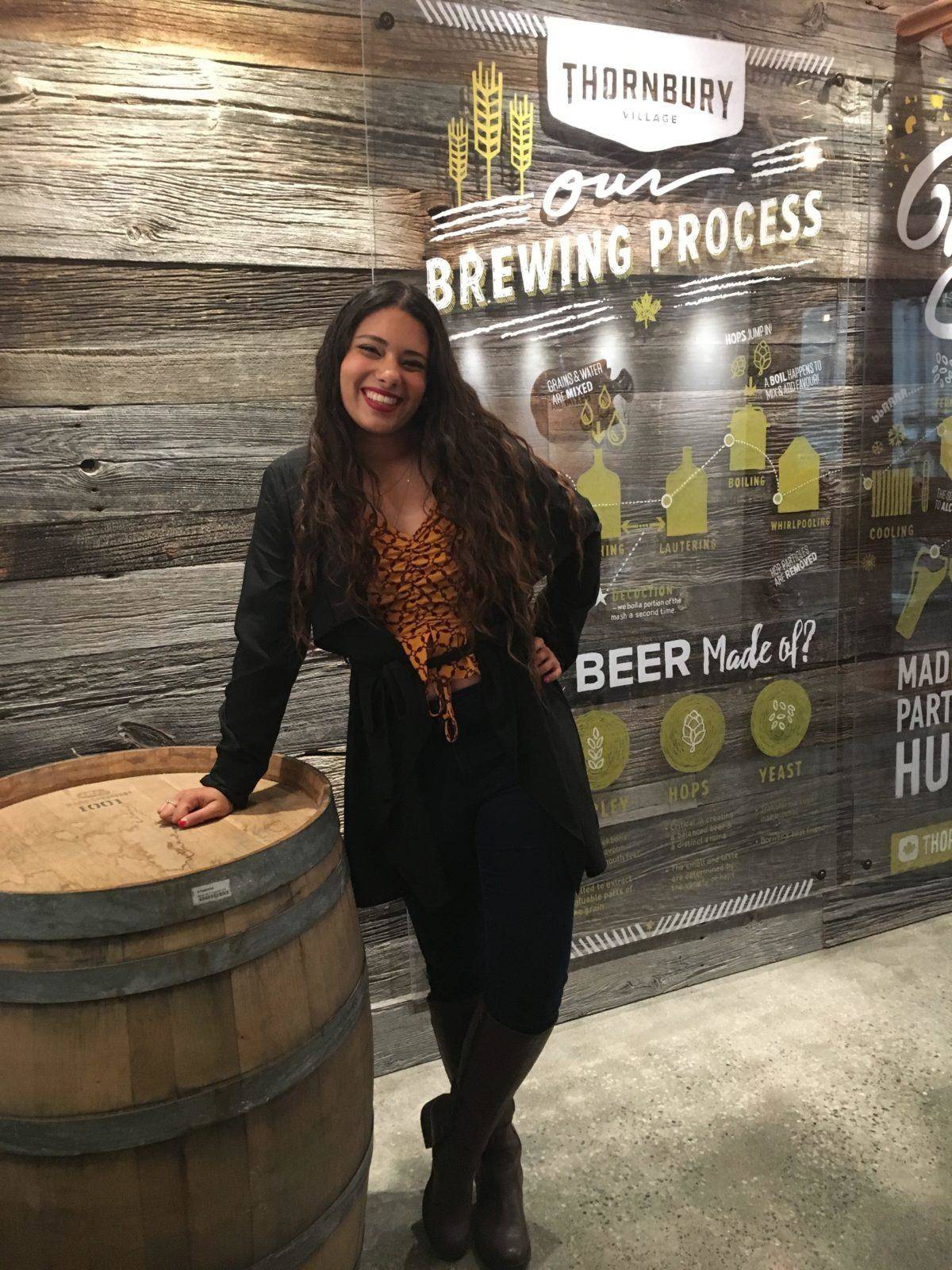 This is Tas. She is a Canadian Cider lover from Grimsby, Ontario. She is a recent social work grad. Her hobbies include: singing, listening to/writing music, & travelling to see cool places and ciders. Tas hopes to shed some light on the amazing Canadian ciders that are out there, discover others around the world and provide comedic relief along the way! 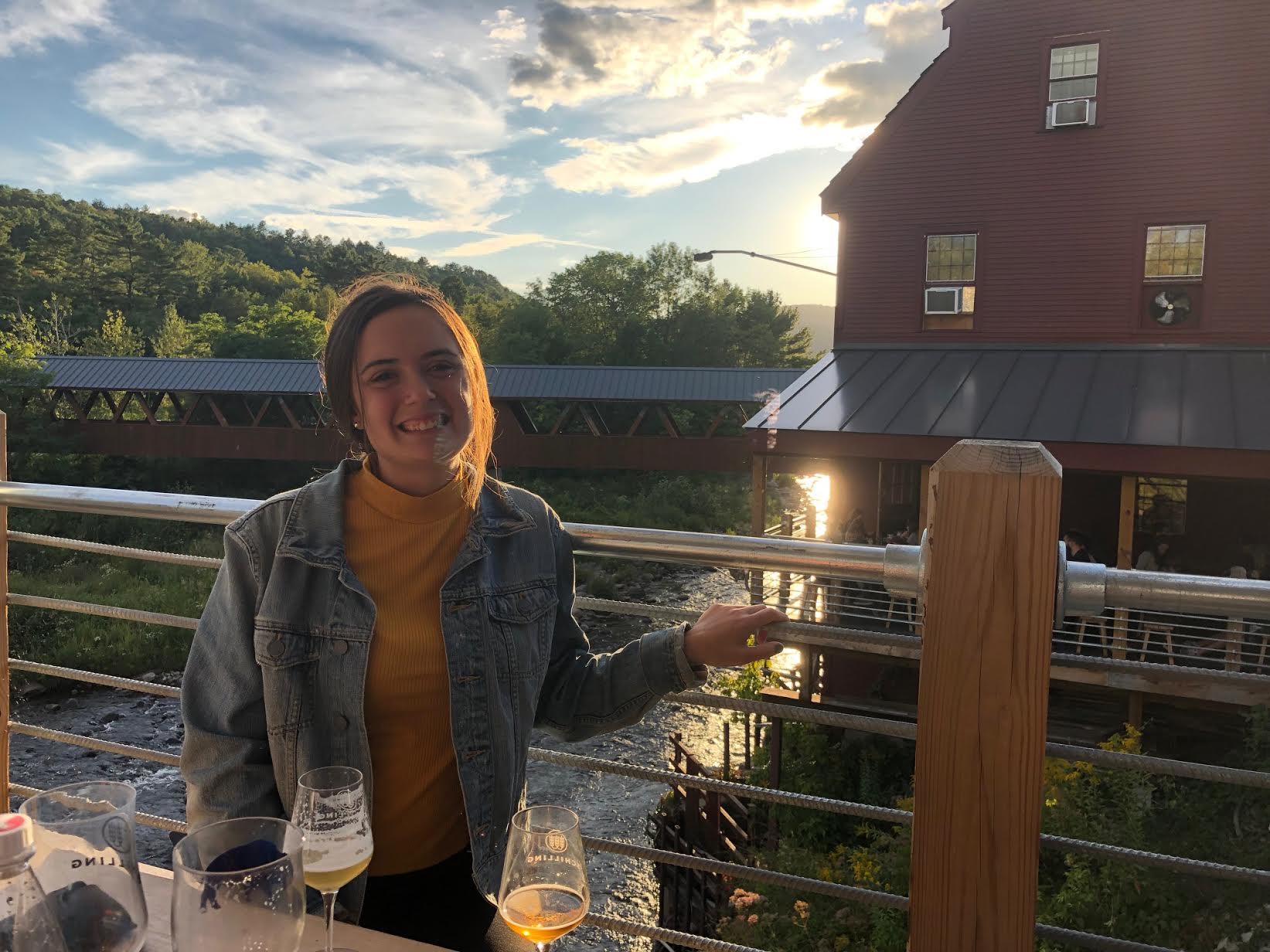 Jess is a recent psychology grad from Newport, RI and when not drinking cider she can also be found at the beach, taking a hike, or doing yoga. Jess also loves to cook and pair ciders with the meals she cooks - all of which are vegetarian as well!

My name is Lauren and I am a transplant currently residing in Oregon. I was born and raised in an unincorporated town in Iowa, then set out to chase some bigger dreams. The proud “mama” of 3 dogs, we set out to live a non-complacent life or constant surprise. I am a cider and sour beer fanatic, a thrift-store junkie, Marvel nerd, avid adventurer and outdoor enthusiast. I appreciate good music and a solid book and am always inviting of new recommendations. I’m very personable and value time engaging with and learning from others. I’m thrilled to be working with CiderScene to share the cider movement across the United States.

Three Guys started as a fun little YouTube project between three best friends, meant to showcase some ciders found at the local liquor store. However, after finding that the cider selection was small, the Three Guys took it upon themselves to expand their cider search. This sparked an interest, which quickly became a passion, to go search for the greatest ciders around the globe. The Three Guys have tasked themselves with a mission to bring awareness to craft cider and the people behind the scenes. Follow AJ, Adrian, and Patrick on their journey to get craft cider onto shelves everywhere.

No results See all results